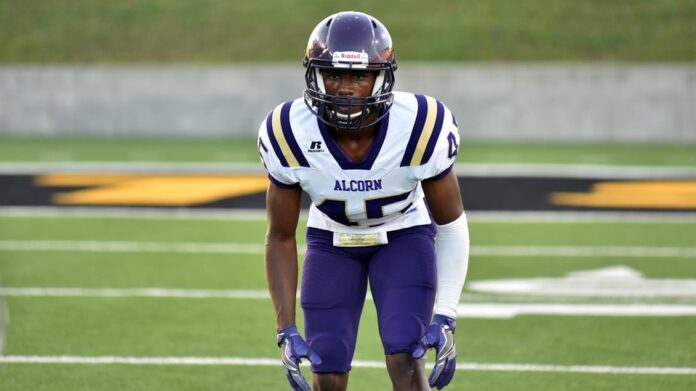 The Braves will play seven SWAC games and four nonconference games for the second straight year.


Alcorn will kickoff the season on Saturday, Sept. 1 when it heads to Atlanta to face Georgia Tech from the ACC. It will be just the second-ever meeting between the two schools and a rematch of the 2015 season opener.

“I’m looking forward to the upcoming season. We start out against a very tough Georgia Tech team. We’ve played them before, and we’ll be able to see where we’re at early on,” McNair said.

The Braves will play their home opener the following weekend on Sept. 8 when they host Louisiana College. In the only prior meeting, Alcorn came out on top 52-10 in 2014.

For the second straight season, the Braves will play Texas Southern in a nonconference game. Alcorn won last year’s contest on the road 24-17 and will host the Tigers this year on Sept. 15. The Braves are 34-18-4 all-time against TSU and have won six years in a row.

Alcorn’s first conference game will be played on Sept. 22 when it travels to Itta Bena to play Mississippi Valley State. The Braves shutout the Delta Devils 59-0 last season at home and have won five years in a row.

“The seven game conference schedule is similar to last season, except with there not being a conference championship game this year it makes each regular season game that much more important,” McNair said. “We can’t take any weeks off and have to play every game like it’s the championship.”

Before the season finale vs. JSU, Alcorn will travel to New Mexico State for a nonconference game on Nov. 3. It will be just the second-ever meeting between the two programs and the first since 2008 when NMSU took a 45-10 decision.

Homecoming and game day themes for 2018 will be announced at a later date.

Fans can get their first peak of the team on Saturday, April 14 when the Braves host their annual Spring Game at 2 p.m.