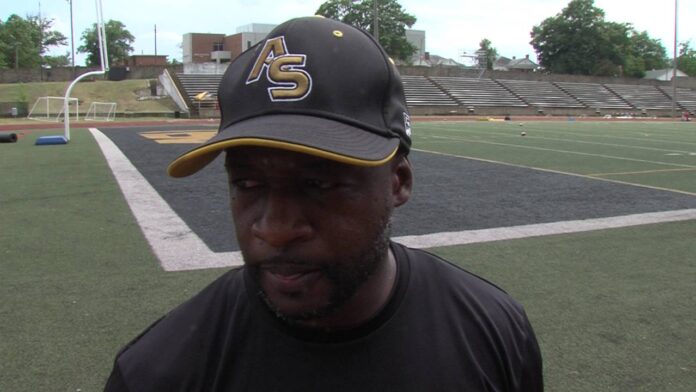 
Maynor was hired as Bulldogs’ coach last week in place of James Spady, who was fired after four seasons.

Prior to his unsuccessful stint at Alabama State, Jenkins won at least a share of four MEAC championships while at Bethune-Cookman, going 46-14 in five seasons.