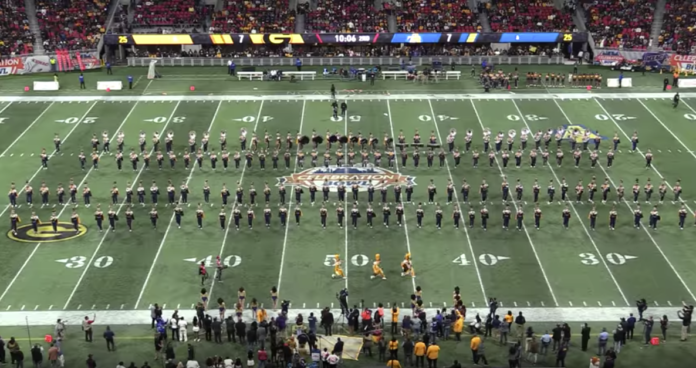 The 2017 Celebration Bowl football game between Grambling State and North Carolina A&T lived up to the pregame hype.

It was the game everyone imagined it would be with the Aggies pulling off a 21-14 win over the Tigers and securing an HBCU football national championship.

At halftime, another battle ensued.

There were no scorecards used to determine the winner of this battle, but we’re sure there are plenty of people with (biased and unbiased) opinions out there who have drawn their conclusions.

It’s time to set the record straight. Which band won the halftime show?

Below are the complete halftime shows of each band, courtesy of ShowtimeWeb. Take a moment to view the performances and then cast a vote using the poll below.

HBCU Sports Live: Will we have HBCU football in the fall?