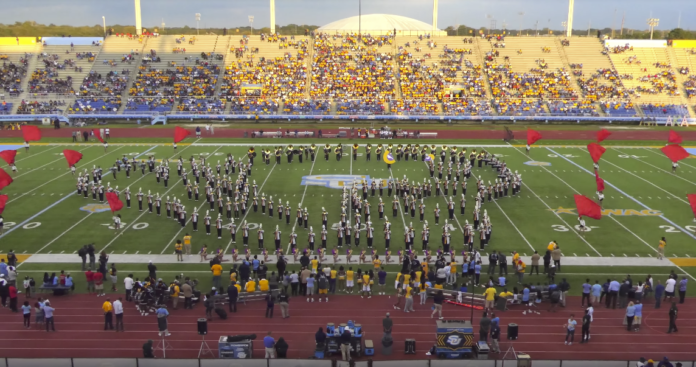 As we approach the final stretch of the 2017 marching band season, this week’s performances featured bands big and small.