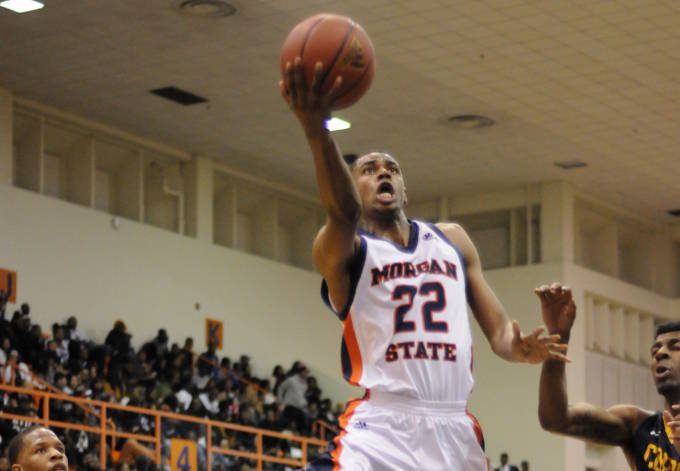 All awards are voted on by the conference’s head coaches and sports information directors.

Carr was named the 2016-17 MEAC Defensive Player of the Year and was named All-MEAC First Team. He was the MEAC’s top rebounder with 9.5 rebounds per contest and ranked seventh in scoring averaging 16.6 points. Carr was also named to the BOXTOROW Division I All-America Team, the ABC All-District First Team, and the ECAC All-Star Second Team last season. He ended his junior campaign leading the league with 11 double-doubles (points and rebounds) and recorded 22 blocks and 15 steals on the season for the Bears. A two-time MEAC Player of the Week, Carr becomes the first Bear to be named the MEAC Preseason Player of the Year since Kevin Thompson before his senior season in 2010. Reggie Holmes is the last Bear to win the regular-season award, when he received the award in 2009.

Morgan State, which finished 11-5 in conference play season, picked up 13 first-place votes as this marks the first time since 2011-12 that the Bears were predicted to win the MEAC. Under the guidance of 12th year head coach Todd Bozeman, the Bears were also selected to capture first place in the MEAC during the 2008-09 and 2009-10 seasons. Norfolk State was picked to finish second, while defending MEAC regular season and postseason champions North Carolina Central was picked to finish third.

2017-18 Predicted Order of Finish
As voted on by the league’s head coaches and sports information directors; first-place votes are in parentheses