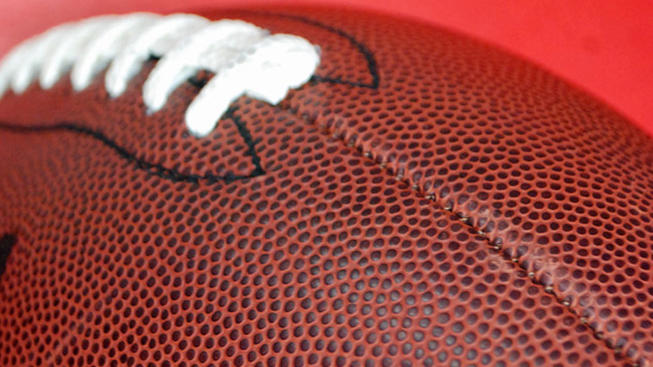 Previous top five North Carolina Central fell to Norfolk State and Grambling overwhelmed Alcorn, which created a shakeup in both the BOXTOROW Coaches and Media Polls.

In the coaches poll, the Tigers did more than solidify their No. 2 ranking, receiving four first-place votes, closing the gap on top-ranked North Carolina A&T. The Aggies came from behind to defeat Bethune-Cookman 24-20 in Greensboro. The Wildcats dropped two spots but remain in the poll.

Hampton defeated Florida A&M, winning its third straight game and surged to No. 3 in the rankings. NCCU remained in the top five, dropping two spots to No. 5. Norfolk State entered the poll at No. 10, tied with Prairie View A&M.

Meanwhile, in the media poll, undefeated Virginia State jumped to No. 3. NCCU only dropped one spot to No. 4. Bowie State moved back into the top five at No. 5, while Alcorn State dropped three spots to No. 7.