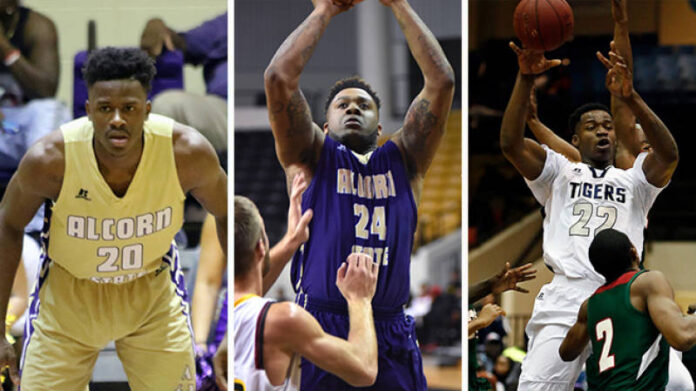 BIRMINGHAM, Ala. – Texas Southern has been picked to repeat as the Southwestern Athletic Conference men’s basketball champions in a preseason poll of the league’s head coaches and sports information directors.

The announcement was made by the SWAC during its annual media teleconference on Wednesday, October 11.

The Tigers finished 2016-17 with an overall record of 23-12, a record with five more victories than the previous season, to go along with a 16-2 conference mark, a record they matched from the previous year. TSU wrapped up last season as the season’s conference tournament champions for the third time in the last four seasons after defeating Alcorn State 53-50.

Southern, a conference tournament semifinalist from a year ago, was selected to finish in second place, followed by Jackson State in third. Alcorn State, who reached the conference finals last season, was predicted to finish fourth with Prairie View A&M slotted in fifth.
Rounding out the poll includes: Alabama State, Grambling State, Arkansas-Pine Bluff, Mississippi Valley State and Alabama A&M.

2017-18 All-SWAC Preseason Men’s Basketball Team
The 2017-18 All-SWAC preseason first and second teams is highlighted by Alcorn State senior forward Reginal Johnson, who was selected as the SWAC Preseason Men’s Basketball Player of the Year. Johnson was a HBCU All-American, NABC All-District Second Team selection and All-SWAC Second Team selection from a year ago after ranking fourth in the conference in points per game (15.6), sixth in rebounding per game (7.1) and fourth in field goal percentage (.527).

Johnson was a steady contributor, scoring in double figures in 30 of 31 games played, and was a member of the All-SWAC Tournament Team and a two-time SWAC Player of the Week award winner in 2016-17.

Additionally, Johnson was voted on as an All-SWAC preseason first team selection at forward.

Bolden missed the 2016-17 season due to injury, but helped the Tigers to a 20-win season in the previous season where he swatted 19 shots and averaged 3.6 rebounds per game in just 16.4 minutes of action.

Reed shot .558 percent from the field and had 18 blocks and six steals in just 8.4 minutes of action as the Braves finished as runners up in the conference championship.