Morehouse AD robbed at gunpoint by woman he met on Craigslist 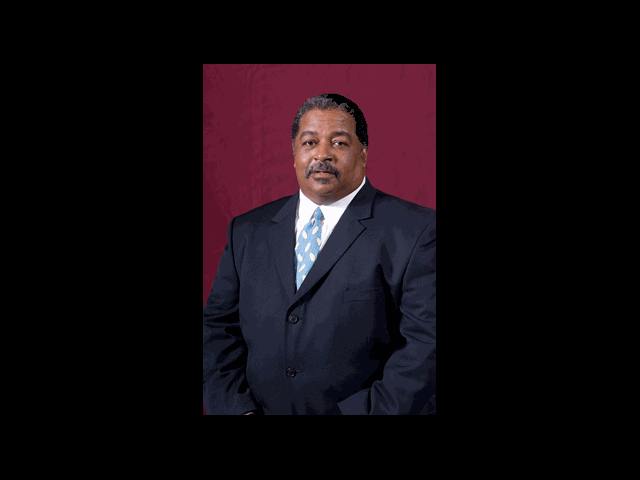 Morehouse College athletic director Andre Pattillo was robbed at gunpoint by a woman he met off Craigslist, according to reports.

The robbery occurred on Sept. 19 after Pattillo sent an Uber driver to pick the woman up to bring her back to his Fayette County, Ga. home to share a few drinks.


From the Fayette County News:

With the woman in his home, Patillo went to lie down on his bed. He noticed the front door was open, so he asked the female why the door was ajar and she said she’d gone out and forgot to close it. Once Patillo went back to his bed, a male subject came into the room pointing a gun at him, telling Patillo to get on the floor.

The female came into the room and said, “Baby I’m sorry I just needed some money for my kids.” While the male and female subjects were grabbing items from the home, the male subject with the gun became distracted. Patillo used the opportunity to escape through his front door and through the woods, up to the 600 block of Lees Mill Road. Patillo could hear the female say, as he ran out of the house, “Baby he is getting away.” Patillo later told authorities his phone, bank card, laptop and a Glock 9mm had been stolen from his home, but he was unsure of what else.

When Patillo reached a house on Lees Mill Road, wearing only gym shorts, he rang the doorbell at a residence and yelled for someone to call 911. A Fayette County Sheriff’s Office patrol car arrived at around 11:30 a.m., and Patillo was instructed to sit in the back of the vehicle to catch his breath and explain what happened.

Pattillo has been the AD at Morehouse since July 2000.

Crankfest 2017 could be epic, but you should see the promotional videos