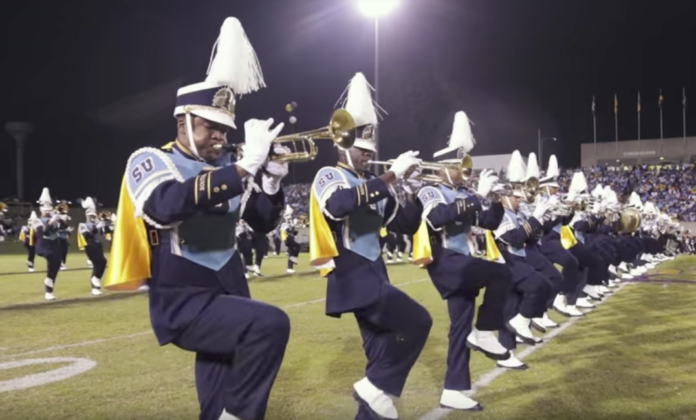 Week 4 marked the beginning of conference play for most college football programs throughout the nation, which means the games will likely be a little more intense with so much more riding on the line with the hope of playing in the postseason.

The same applies to the HBCU bands that show up for these games as well.


Halftime performances become a little more intense – as was the case for one band showing class and respect for a departed band legend – with schools having no problem in putting the gloves on to throw direct blows at their musical rivals.