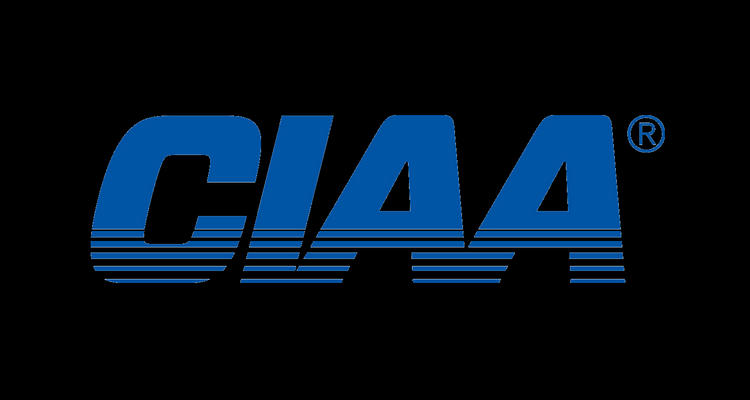 Hall broke his own school record on Saturday, throwing for a game and career-high 433 yards, completing 26-of-35 passes with no interceptions and a new school record of six passing touchdowns. Hall also ranked second on the team in rushing with 89 yards on seven carries and two touchdowns in the Bulldogs 66-20 road win at Saint Augustine’s.

Britton had a career day on Saturday versus Saint Augustine’s, hauling in a game-high eight receptions for a personal-best 185 reception yards a new school record of four touchdown receptions in a single game.

OFFENSIVE BACK OF THE WEEK
#28 Stevie Green, Fayetteville State
(So, RB – Washington, NC)

Green had a record-setting game with 23 rushes for 250 yards with four (4) touchdowns. In the first half, Green split the middle for a 50-yard TD and in the second half, he sprinted down the sideline for a 66-yard score. Green was named the 20th Down East Viking Football Classic Offensive MVP.

Freshman Scroggins tallied a career-high 11 tackles (10 solo) and two tackle for losses to lead the Bears defense in the win against Malone Saturday.

Bright had an excellent game, finishing the night with 5 tackles, 2 sacks, 2 tackles for a loss, and a fumble recovery for the WSSU Rams.

Smith had 253 kickoff return yards from seven (7) returns in the Down East Viking Football Classic. He returned one for 90 yards and a touchdown.

COACH OF THE WEEK
Adrian Jones, Shaw
Head Coach Jones guided the Bears to their first win of the 2017 season with a 34-27 win over Malone Saturday.