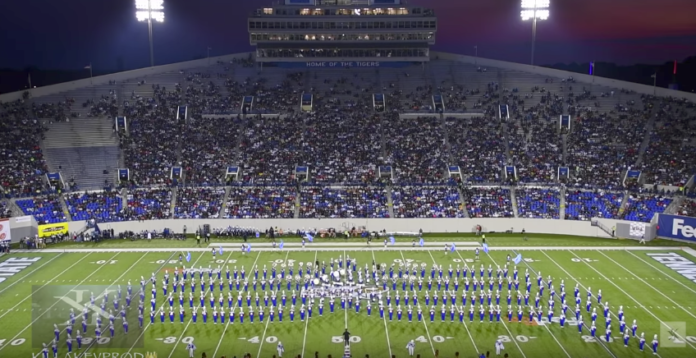 The 2017 edition of the Southern Heritage Classic football game between Jackson State and Tennessee State provided a level of suspense that we haven’t seen in games past, but nonetheless yielded a result that has become somewhat routine.

Tennessee State won the contest 17-15 and extended its current winning streak over J-State to six games.


And then there was the halftime battle of the bands, the “Aristocrat of Bands” of Tennessee State and the “Sonic Boom of the South” of Jackson State. The winner of this contest is not so easy to determine.

So we’ve managed to find videos of both halftime performances, and will leave it up to you to answer the all-important question: Which band won the halftime show?