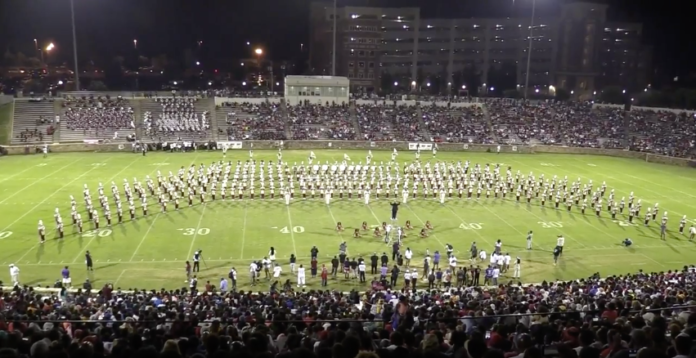 In an annual event that has evolved to become the unofficial start of the marching band season, the 2017 Queen City Battle of the Bands dazzled the thousands of spectators who were in attendance Saturday at Memorial Stadium in Charlotte, N.C.


As is always the case in exhibitions such as these there is no official winner, but we’re certain that doesn’t stop individuals from drawing their own conclusions.

Thus, we are forced to ask an obvious question: Which band won the 2017 Battle of the Band?

Below are video clips of each performance. Take a moment to view the clips and then cast your vote in our poll.