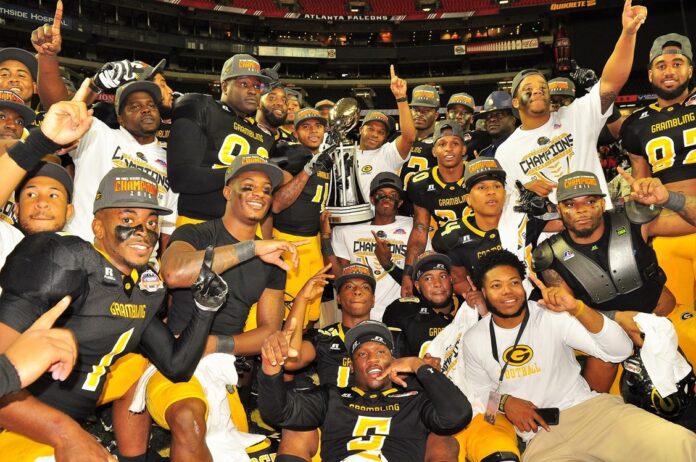 Grambling which beat North Carolina Central in the Celebration Bowl last season after an 11-win season and first league championship since 2011, was the preseason pick to win the SWAC Western Division for the second consecutive season.

“We’ve been in this position before,” said Grambling head coach Broderick Fobbs at SWAC Media Day. I would much rather be in this position than any other position, but it really doesn’t matter. They don’t give you a 10-yard head start as the pick to win the whole thing. It’s up to us to extend and make ourselves better.”

The Tigers will open the season on Sept. 2 at Tulane.