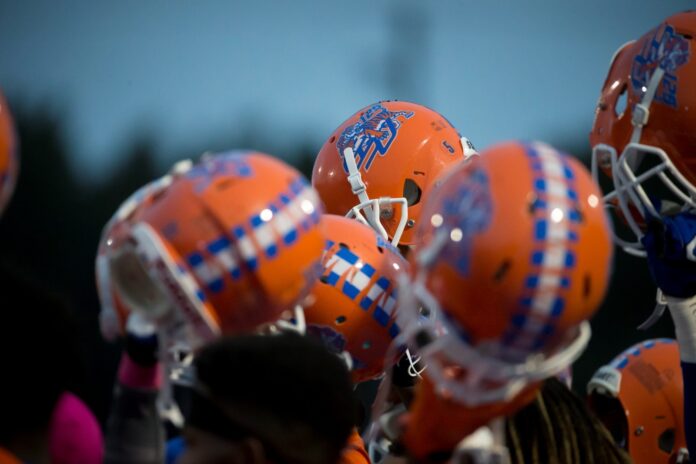 SAVANNAH, GA – Savannah State University (SSU) President Cheryl D. Dozier announced Monday the intent to reclassify all athletics programs from NCAA Division I to NCAA Division II, pending approval by the NCAA. The announcement also signals the end of SSU’s membership in the Mid-Eastern Athletic Conference (MEAC) after the reclassification.

This decision was made after months of discussion and deliberation in an effort to put SSU’s athletics programs in the best position fiscally, academically and athletically. This move allows SSU athletics to remain in competition and carry on their traditions.

The administration has maintained that fiscal responsibility for the betterment of students and the institution is priority. Senior administrators are in ongoing communication with the NCAA and the MEAC to create and coordinate a plan to have the most efficient transition. “While I am extremely proud of the progress our athletes and coaches have made at the Division I Level, it is not financially feasible for us to continue,” said Dozier. Additional details about the reclassification plan will be released in the coming months.

Savannah State University made the decision to move from Division II to Division I in 1998, while opting to leave the Southern Intercollegiate Athletic Conference (SIAC) and become independent of conference affiliation. SSU played its first season as a Division I institution in 2002 when the NCAA granted full membership. The Tigers became members of the MEAC in the fall of 2010.

Leave a Reply to Poll: Can the MEAC survive without N. Carolina A&T and FAMU in the conference? | HBCU Sports Cancel reply