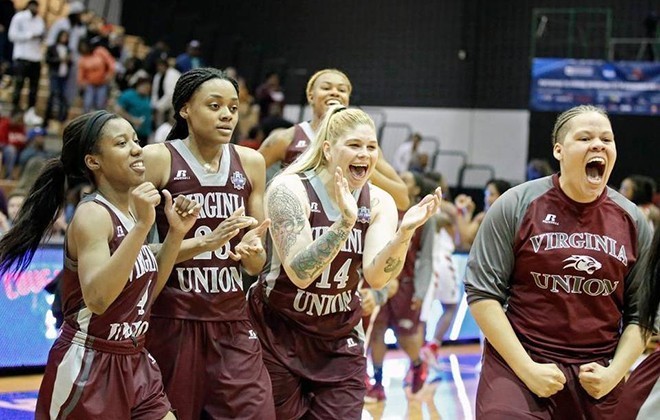 They showed it on Wednesday when they punched their ticket to the NCAA national championship.

The Lancers led the majority of the game but the Panthers closed the game on a 10-2 run.

Johnson tied the game at 76-76 with a put back with just under three minutes remaining. The Lancers answered with a 3-pointer, but Smith followed with a layup before Johnson hit a jumper to give Union a 80-79 lead.

Cal answered with a layup but Smith and Walker each hit a free throw over the final 11 seconds to seal the victory.

The Lancers led by as many as 12 points in the first half. They finished the game 15 of 40 from 3-point range.

The Panthers are looking for the second national championship in school history after winning the 1983 national title.