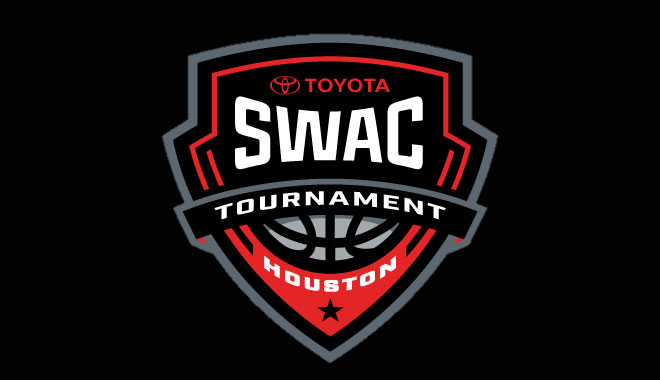 If you ever wondered how much money it takes to host a college basketball tournament at an NBA venue, then SWAC Commissioner Duer Sharp may have some answers.

Sharp, during a one-on-one interview with WPRL’s Charles Edmond on Thursday, provided some insight on what his conference pays to host its annual basketball tournament at the Toyota Center in Houston, home to the NBA’s Houston Rockets.

This year, in an attempt to reduce cost, the SWAC elected to modify it’s basketball tournament format by only allowing the top eight teams (instead of all 10) to compete, with the top four finishers allowed to host opening round games on their campuses.

The semifinal and final rounds will be held Friday and Saturday at the Toyota Center.

Listen to the entire interview below.
Listen to “Swac Commisioner Duer Sharp Interview a variety of Swac Topics” on Spreaker.