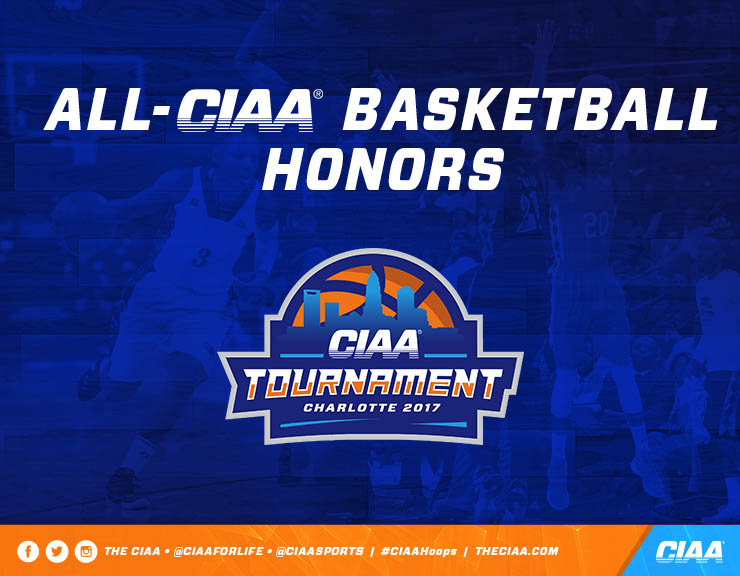 CIAA Player, Rookie, and Coach of the Year honors will be announced during Monday’s Tip-Off Luncheon.