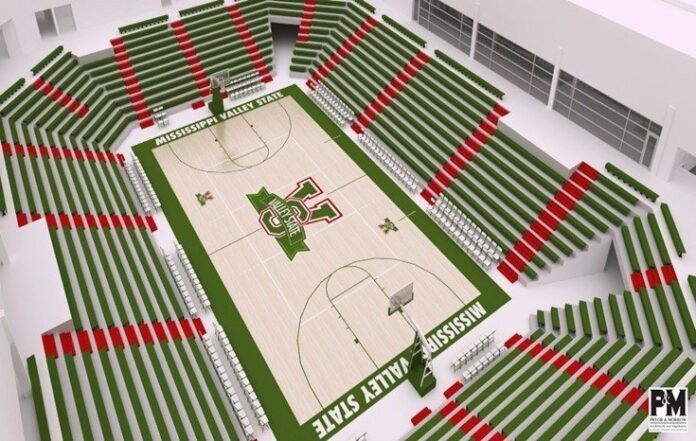 Coach Lafayette Stribling and Coach Jessie Harris will receive the honor of having the court located in the R.W. Harrison Complex named after them.


The celebration will take place prior to the Devilettes and Devils home game against Alcorn State University. The Stribling-Harris Court will formerly be unveiled prior to the women’s game with a brief ceremony at courtside beginning at 1 p.m.

“Having your name embossed on a gym floor or an athletic field where you built championship programs is one of the greatest honors for a coach. Coach Stribling and Coach Harris are deserving of this honor for their work and service here at Mississippi Valley State University,” said Dianthia Ford-Kee, Director of Athletics at MVSU.

Stribling was an inductee of the Mississippi Coaches’ Hall of Fame in 1989, 2006 SWAC Hall of Fame inductee, and a 2010 inductee into the MVSU Athletic Hall of Fame. He was named SWAC Coach of the Year in 1992.

Harris was named the head coach of the women’s team in 1975. In his 27 years on the sideline, the Devilettes won 380 games. Coach Harris holds the record for most wins in for women’s basketball at MVSU.

It was under Harris’ leadership that the Devilettes won three Southwestern Athletic Conference Championships (1988, 1989 and 1993). During his tenure as the head women’s basketball program, Harris won 28 games in a single season, a record that still stands today for all Mississippi Valley sports. Harris also served as the head women’s volleyball coach from 1989-2002.