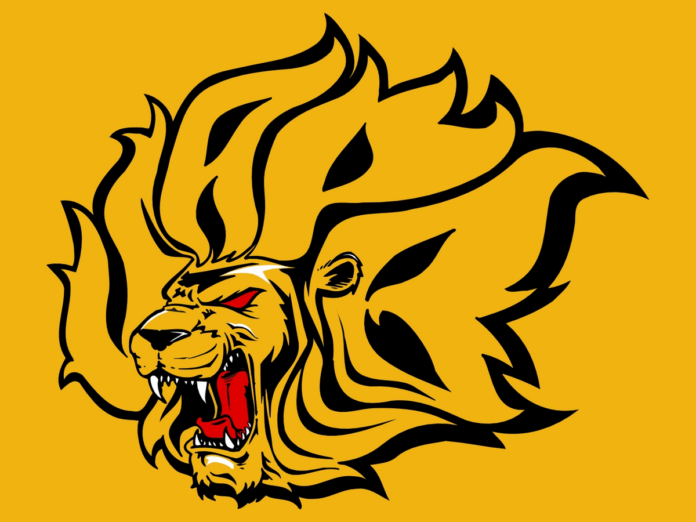 Pine Bluff, AR. — Junior Trent Steen scored 24 points, scoring a season high in his career in a Golden Lion uniform, leading the University of Arkansas at Pine Bluff men’s basketball team to a 105-91 victory over Mississippi Valley Delta Devils in a conference opener matinee at the H.O. Clemmons Arena on Monday night.

Steen scored five of his 24 points before the break, being that he was one rebound shy of having his first double-double. Steen also finished with two assists and three steals. Also the Golden Lions are off to a good start in conference play after coming off a brutal non-conference schedule to improve to 2-13 and 1-0 in SWAC play.

JoeRandle Tolliver added 18 points and five assists, while sophomore Charles Jackson added 14 points, and then knocked down 3-of-4 from behind the arch. Senior Jaquan Lynch chipped in 13 points, six steals and three assists and Kennedy McKinney to round out the Golden Lions in double figures with 10 points.

The Delta Devils fought back to keep the game close, but the game plan by UAPB was too much for Mississippi Valley St.

UAPB will play its second straight conference game at home versus Alabama St. Saturday Jan 7, 2017 at 5 p.m. with the Lady Lions game, followed by the men’s game right after.