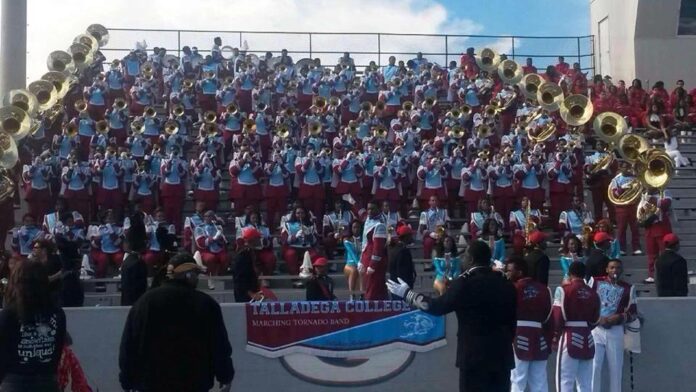 Whether intended or not, the Talladega College marching band has made national headlines since announcing on its Facebook page that the band was invited to march in President-elect Donald Trump’s inaugural parade Jan. 20 in Washington.

Since the announcement was posted, there has been no official statement from the school indicating whether or not the band will actually participate in the parade.

What are your thoughts about this announcement and the HBCU community’s reaction to it? Take a moment to participate in the poll below.