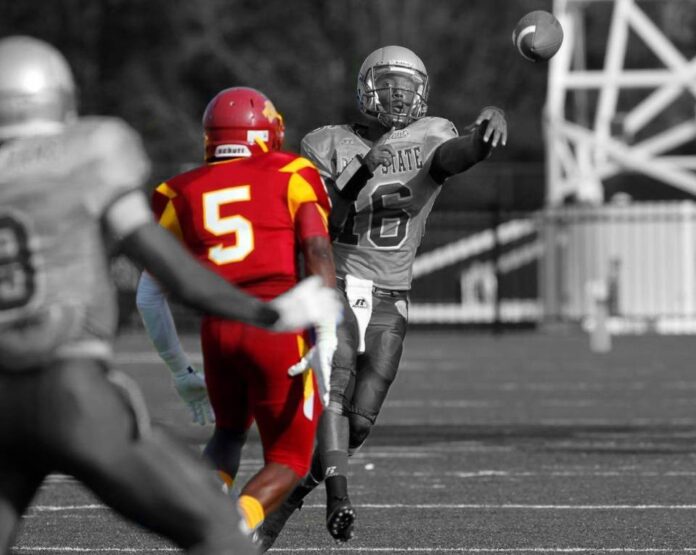 WASHINGTON, D.C. – Junior linebacker Osband Thompson earned his fifth All-America nod this weekend, as he was named to the Associated Press (AP) Little All-America Team, a team that is comprised of players from NCAA Division II, Division III and NAIA.

The junior not only has been named to five different All-America teams, but he has been selected as the SIAC Defensive Player of the Year and the D2CCA Super Region 2 Defensive Player of the Year this season for his performance in helping Tuskegee to the second round of the playoffs. Earlier last week, Thompson was one of 81 players named as a finalist for the Cliff Harris Award, given annually to the best defensive player among NCAA Division II, Division III and NAIA student-athletes.

Thompson, was named to four All-America teams previously in December which included selections to the First Team by HBCU Gameday, American Football Coaches Association (AFCA), BOXTOROW and D2CCA. The junior was awarded for his 137 tackle performance in 2016. Thompson recorded 67 solo tackles on the year, including 11.5 tackles for loss and 3.5 sacks. He also forced three fumbles, intercepted one pass, recorded four pass breakups and three quarterback hurries. The junior recorded a blocked kick against Morehouse and a safety against Clark Atlanta to earn the honor.

With his selection, the junior is one of just three players from Super Region 2 (kicker Matt Davis of UNC Pembroke and defensive back Philbert Martial of North Alabama) to be named to the first team. Three other Super Region 2 players were named to the Second Team and two to the Third Team, with one other player from the Southern Intercollegiate Athletic Conference (SIAC) selected.