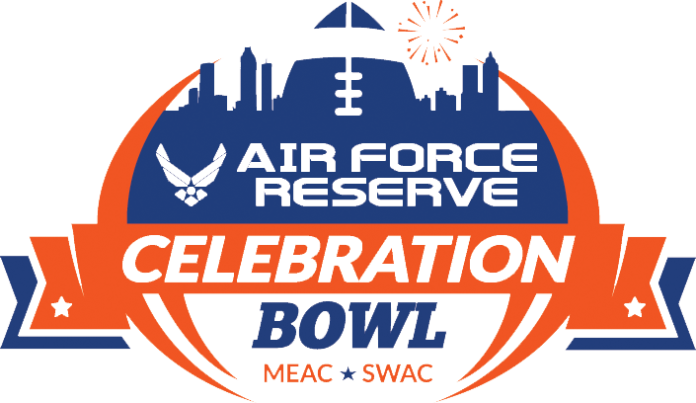 PLAYER OF THE GAME

Grambling State RB Martez Carter: The junior scored Grambling’s first TD on a 32-yard TD run with 9:14 left in the third quarter to give the Tigers a 7-3. He finished the game with 109 yards and one touchdown on 12 carries.

Dixon entered the game after starter Jonathan Williams left due to injury and proceeded punt three times for 108 yards (54-yard average, including one boot that pinned NCCU inside the 5.