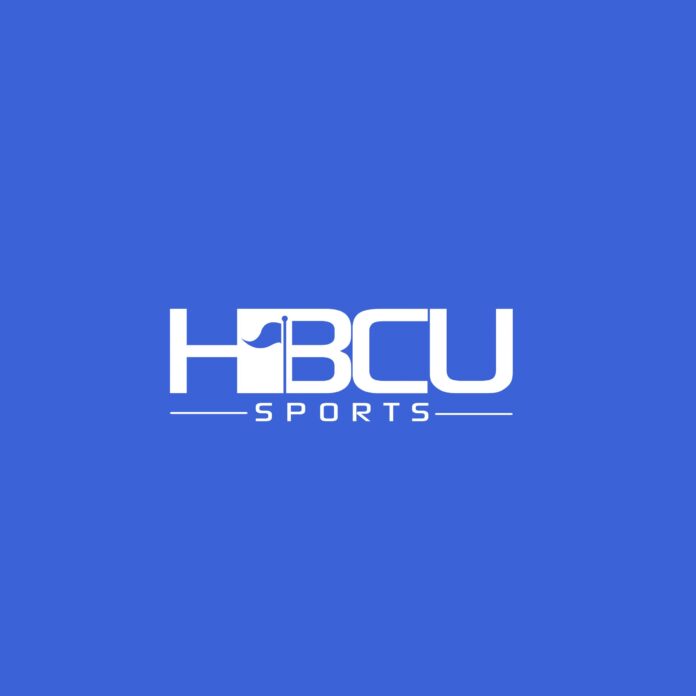 With the Celebration Bowl just days away, Kenn and Jeff take a closer look at the North Carolina Central football team. Las Vegas odds makers have the Eagles entering Saturday’s game a 15-point underdog to Grambling State. The two analyze comments made by NCCU head coach Jerry Mack and QB Malcolm Bell regarding the spread and also discuss how playing in the Georgia Dome might impact a NCCU team that has not played in a domed stadium before. The co-hosts also discuss how GSU head coach Broderick Fobbs is preparing for this game and also debate the question on where this upcoming game ranks all-time for both programs. Finally, the two make their predictions.