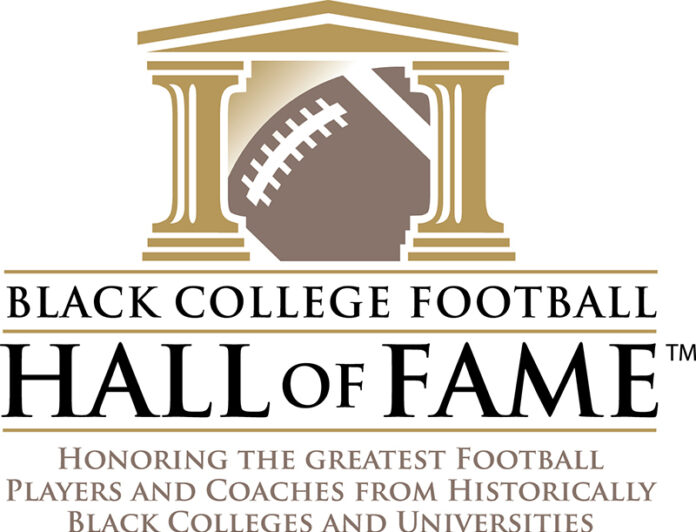 Atlanta, GA – The Black College Football Hall of Fame (BCFHOF) announced Wednesday the four finalists for the inaugural Black College Football Player of the Year Award. It will be presented annually to the most outstanding football player from a Historically Black College & University (HBCU) that embodies the rich tradition of athletic excellence and integrity associated with HBCUs. 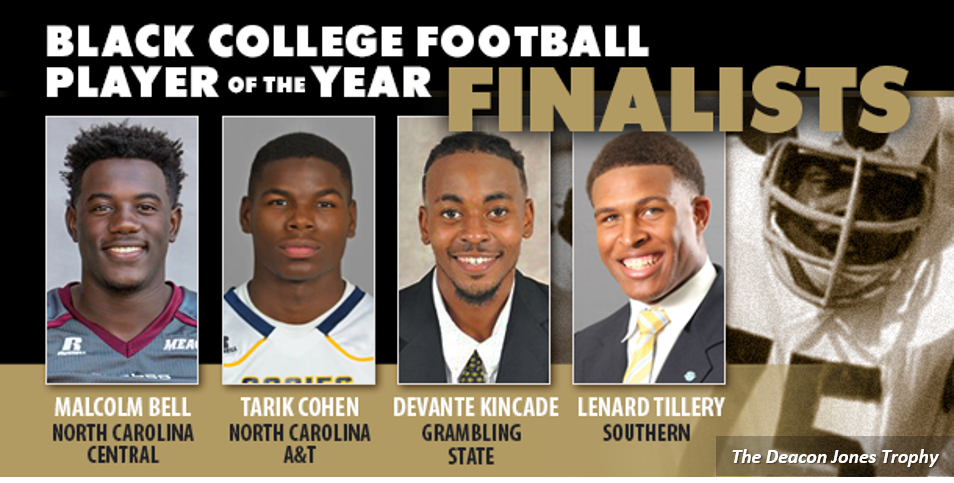 “Players from Historically Black Colleges and Universities have had a tremendous impact on the game of football,” said BCFHOF founder and 2012 inductee James Harris. “This award will allow us to highlight the great student athletes from today’s HBCUs and recognize them in front of the legends that paved the way.”