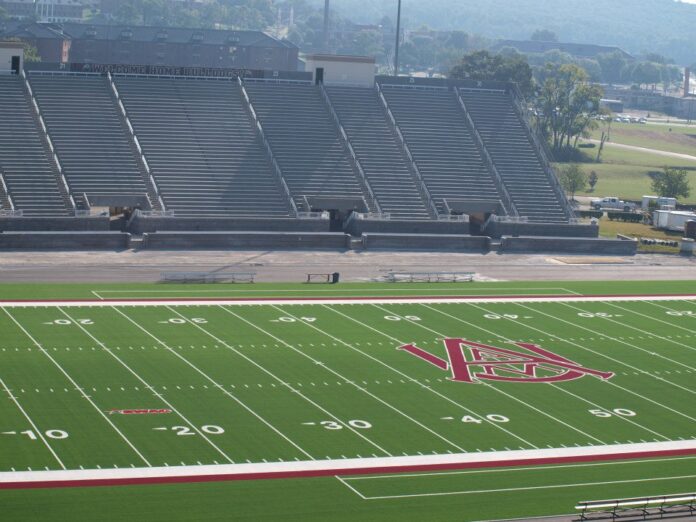 The Bulldogs were able to get a commitment from Aqeel Glass, who is ranked the No. 12 recruit in the state of Missouri for 2017 by 247Sports.com, as first reported by Hero Sports.

The 6-foot-5, 230-pound quarterback was originally committed to Florida International until the school fired Ron Turner.

The 3-star recruit also had an offer from Missouri State.

“They (Alabama A&M) said they love how even when I scramble outside of the pocket I always keep my eyes down and they feel they wanted more of a thrower who could make all the throws over the field,” Glass told Hero Sports.

“I love the whole community and alumni support that the school and even the SWAC has,” said Glass. “It is a great support system and the FCS level is just another stepping stone for me on my journey.