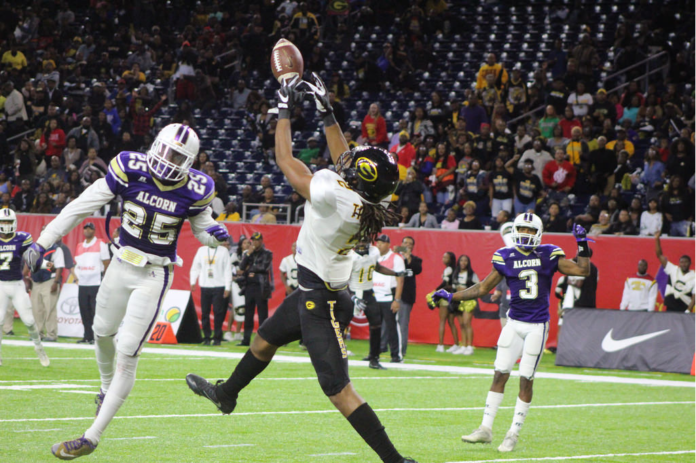 The SWAC season finales earned mixed ratings for the conference over the final two weeks.

The much-anticipated annual Bayou Classic that featured unbeatens Southern and Grambling State drew a 0.1 final rating and 200,000 viewers on NBCSN, according to SportsTVRatings.com.

The website ShowBuzz Daily reported that the rating for the contest was down 86 percent and 81 percent, respectively from 2014 the last time the game aired on NBC. But the game did outperform four other college football game on Nielsen rated networks.

NBCSN, however did not release its online streaming numbers from the game, which also carried the broadcast to mobile and computer viewers.

The SWAC Championship between Grambling State and Alcorn State last Saturday did not register a rating on ESPNU, but did draw 160,000 viewers for the game.