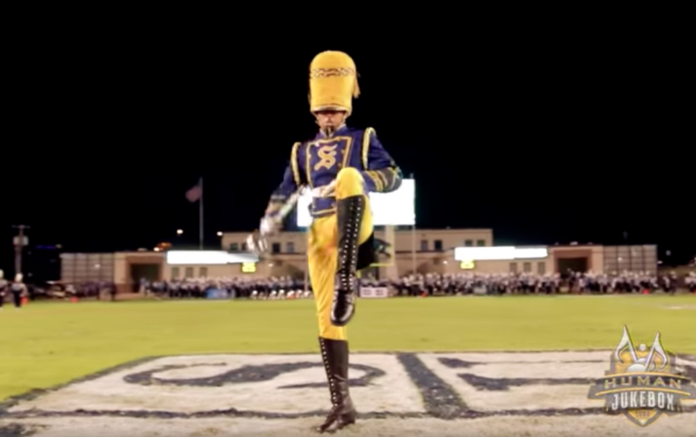 We’ve witnessed an exciting first half of HBCU marching band performances so far this season.

It was a session that exhibited head to head showdowns between some heavy hitters in the SWAC and MEAC, provided stellar musical moments and even produced some other surprises few expected.

In producing HBCU Sports’ annual midseason rankings of the top 15 HBCU marching bands in America, previous poll results from our participants mattered, among other things.

Those poll results unsurprisingly have yielded a shift in how our HBCU marching bands rank since we published our 2016 preseason band poll back in August.