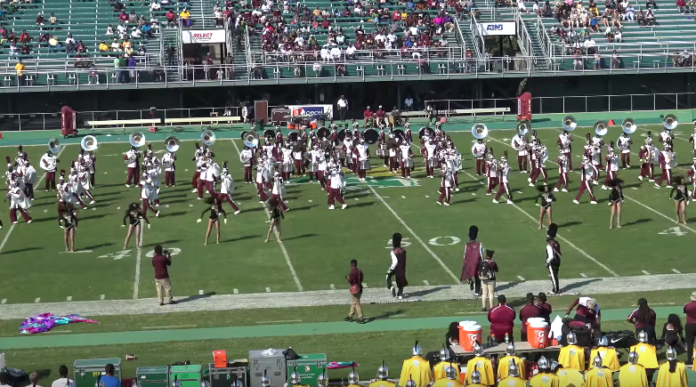 It’s time again to vote for this week’s HBCU Sports Band of the Week for Week 4.

Take a moment to watch the halftime performances and then cast your vote using the poll below.