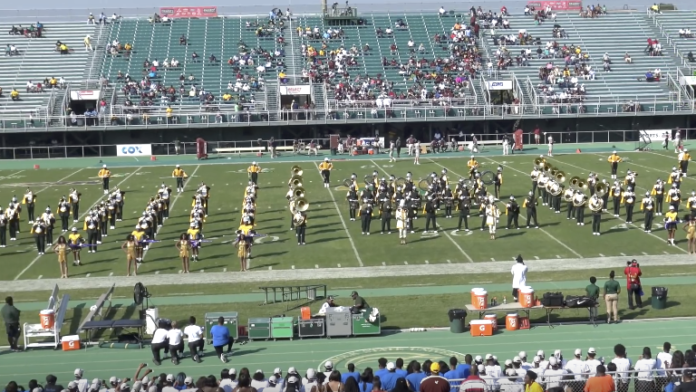 Four bands have been selected as this week’s nominees for HBCU Sports Band of the Week for Week 4.


Alabama State hosted Texas Southern last weekend in Montgomery for a conference matchup that featured both bands at halftime.

The Norfolk State and North Carolina Central bands both performed during the half of the MEAC conference football game between both schools at NSU’s Dick Price Stadium.

Below are the performances of the nominees.