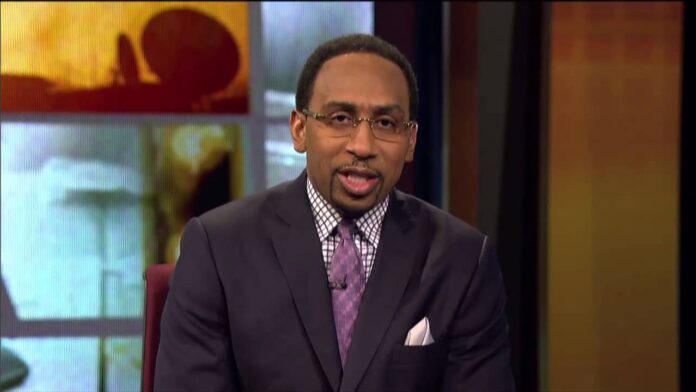 Smith, who was a columnist at the Philadelphia Enquirer when he first met John Hardnett, wrote a stirring tribute to the life of his friend, when he suddenly passed away in May of 2010.

According to Cheyney University Hall of Fame Committee Chairman Don Hackney ’61, Hardnett was instrumental in Smith’s success by allowing him access to the great players who trained with and played under Hardnett.