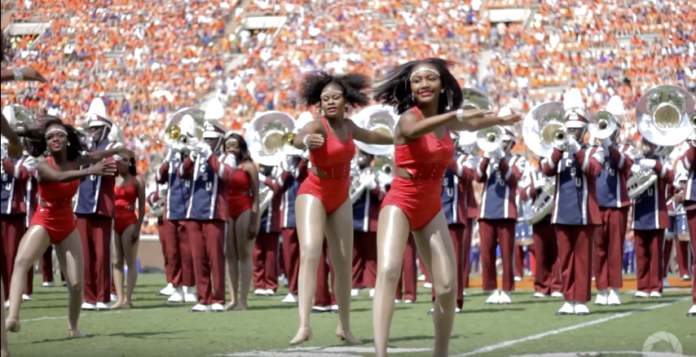 It’s now time to vote for the HBCU Sports Band of the Week for Week 3. Through a number of preliminary polls, some involving a process of elimination, the voting for this week involves four finalists.

Take a look at the videos of the band performances below and then cast your vote.