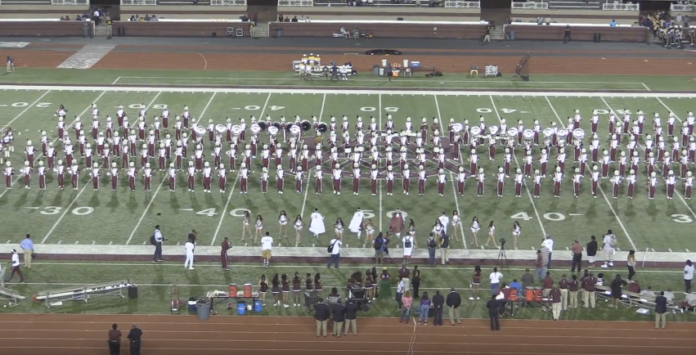 The finalists for this week’s HBCU Sports Band of the Week honor are Alabama A&M, Florida A&M, Grambling and South Carolina State.

The results of a poll launched on Monday revealed that 65 percent of the voters believe Alabama A&M won the halftime show over Prairie View A&M Saturday night in Huntsville.

Another poll revealed that 71 percent of the voters thought Grambling had the better halftime performance over Jackson State when the two band faced-off Saturday night in Jackson.

Below are the halftime shows of this week’s finalists.