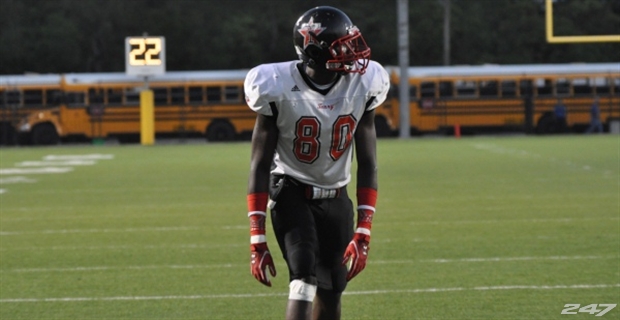 Texas Southern wide receiver Derrick Griffin has been removed from the team for violation of team rules, according to reports.

The announcement came on the same day when Griffin, who was named to the Black College Football Hall of Fame Player of the Year watch list.


According to Mark Berman of foxhouston26.com, Griffin can return to the football team in 2017, though men’s basketball coach Mike Davis said Griffin remains a member of the team.

The 6-foot-7 redshirt freshman who was named to the an Associated Press All-American team in basketball has  six receptions for 90 yards and a touchdown this season.

Head football coach Michael Haywood, nor the school,  has disclosed the nature of the violation Griffin allegedly committed that resulted in his dismissal from the team.

Here are the Nominees for HBCU Sports’ Band of the Week – ...