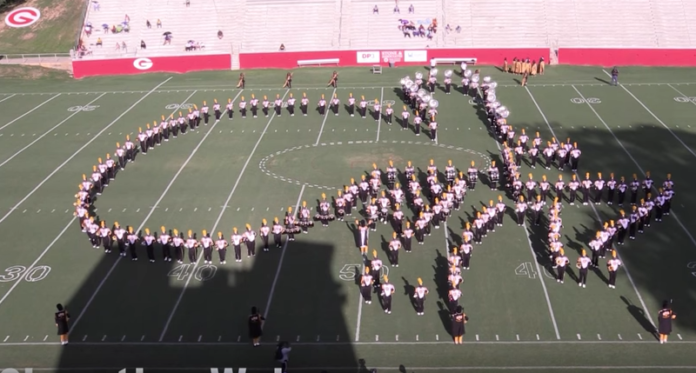 It appears the HBCU marching band season for 2016 began Saturday in Greenville, S.C. with the annual Battle for the Crown Battle of the Bands.

We’ve found videos of each performance and are asking you to select a winner.