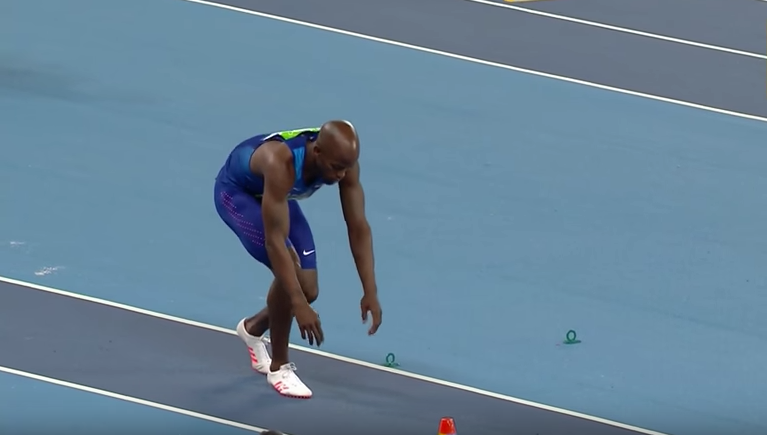 Jeff Henderson’s best jump of the season resulted in winning an Olympic gold medal Saturday at the 2016 Rio Games.

A product of Stillman College, Henderson secured the win on his sixth and final attempt with a jump of 27 feet, 6 inches.

From not making the final in Beijing , to now say I am a Olympic champion . Words can’t describe how I feel . Love you all … God bless 🙏🏽

While at Stillman, Henderson won the 2013 NCAA Division II Outdoor Track and Field championship in the 100-meter dash and long jump.  He was also named 2013 SIAC Track & Field Athlete of the Year.