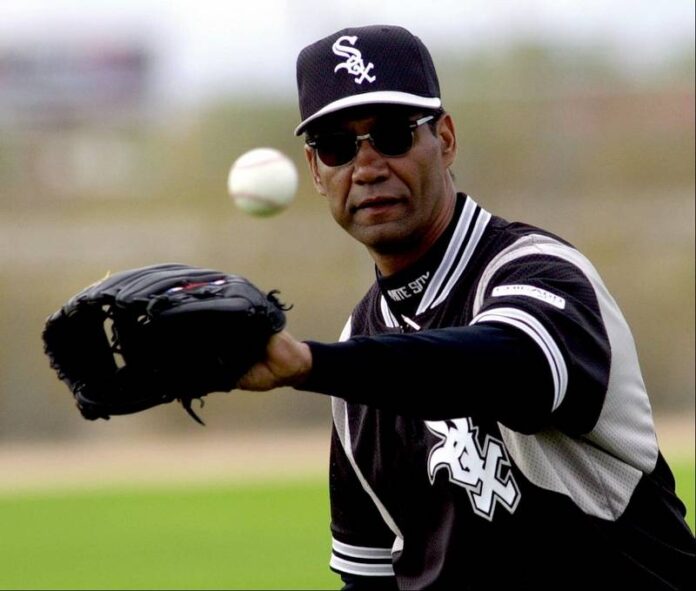 Alabama State moved quickly in replacing Mervyl Melendez after he stepped down to accept the head-coaching job at Florida International last month by hiring his longtime lieutenant Jose Vazquez to take over the SWAC champion Hornets.

It seemed the logical choice to insert a coach familiar with the players and program.

But according to a report by the Montgomery Advertiser, ASU might have had the opportunity to land a bigger, accomplished, well-known baseball man.

Former Major League Baseball player and manager Jerry Manuel apparently had some level of interest in the then vacant ASU job, the newspaper said.

While it is unknown all the candidates who applied or interviewed for the position, Manuel confirmed that he had interest, and that he saw being the Hornets next head coach as an “opportunity to plant a seed that could lead to important change.”

University president  Gwendolyn Boyd did not comment on the specifics of the hiring process or whether there was mutual interest between the school and Manuel, but Athletic Director Melvin Hines said “the best man has the job” in reference to Vazquez being hired.

In nine seasons as a major league manager, Manuel went 704-684, including winning the American League Manager of the Year in 2000 after leading the Chicago White Sox to a 95-67 record and the AL Central Division championship.

“I guess you could call it a late-life ambition – something to leave behind that might make a difference,” Manuel told the newspaper. “I just see so many young, African-American players out there – players with real talent – who simply have no place to go because they’re not on scouts’ and colleges’ radars. I’d like to change that.”