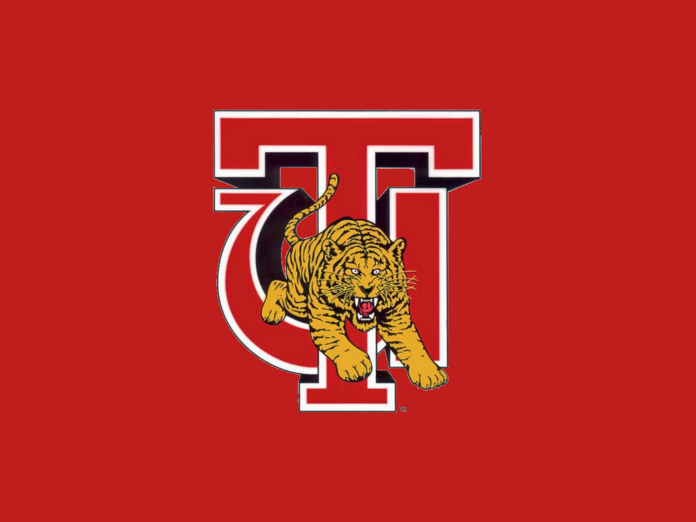 “Coach (Reginald) Hollins has been a part of the resurgence of baseball at Tuskegee University both as a player and a coach,” Campbell said. “He has played an integral part of the success that the baseball program has had in the past several years, and I trust he will continue to do that as I know he will. He will also bring in good men of character and continue the tradition of Tuskegee baseball.”


Hollins has been with the baseball program as an assistant coach since the 2010 season, helping the team to their first winning record in 13 years. The following year, the Golden Tigers claimed the NCAA Division II statistical championship for triples as they averaged 0.8 per game.

“I am just excited to fill such large shoes and embark on a journey with history already being set for the program,” Hollins said. “I just want to continue and build on that; baseball was the first program on campus, and the pedigree that was built from all of the former players and coaches is history in itself.”

After a sub-par 2012, the Golden Tigers rebounded by playing for the SIAC Championship for the first time in 24 years. The team made a second appearance in the championship game the following year, 2013.

During his run as assistant coach, the Golden Tigers had 11 players selected either to the all-conference, all-tournament or all-academic teams.

Hollins has served in multiple roles during his tenure with the baseball program.

No stranger to Tuskegee, Hollins was a pitcher and infielder for the Golden Tigers for four years. During his junior season of 2009, he led the team in batting average (.364), and finished second in hitting (.321) during his senior season. Hollins finished third in the nation as the toughest hitter to strikeout, 60th in triples and 14th in walks allowed by a pitcher per nine innings.

Hollins earned a Bachelor of Science degree in Business Administration from Tuskegee University in 2010.

“Being an alum and coming through the program, I have a sense of where the program is and was,” Hollins said. “Just knowing what it takes to build a successful program, I am just excited for the opportunity to lead Tuskegee baseball.”