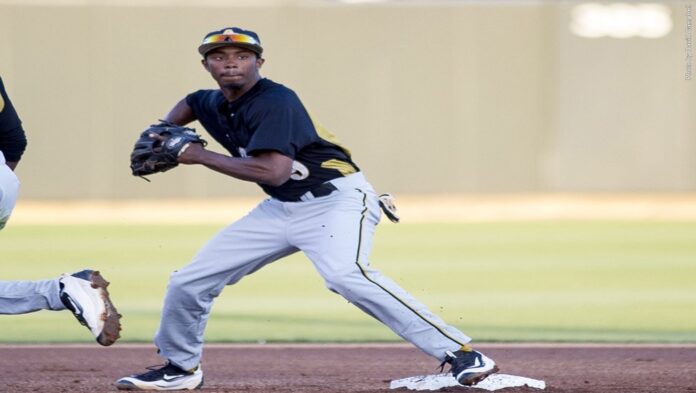 The Hornets, 26-14 overall and 18-0 in Southwestern Athletic Conference (SWAC) play, topped the rankings for the third time this season. Alabama State preserved its No. 1 after going 3-1 last week while sweeping a three-games series from conference East Division foe Mississippi Valley State. In that series, the Hornets scored 50 runs while pitchers allowed one run the entire series. For the second week in a row, Florida A&M University maintained its No. 2 ranking.

The Voting Committee of Black College Nines determines the Top 10 rankings. Overall records do not include ties.