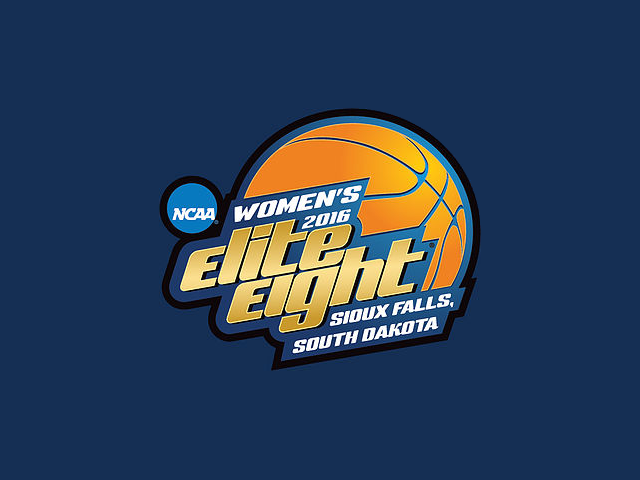 VUU’s Kiana Johnson had a 15-footer blocked in the lane with 8 seconds to go, and after the Panthers got another chance, Johnson got a better look at a runner from roughly the same spot but it hit the back iron and rolled off the front of the rim to allow the Falcons to advance to Wednesday’s semifinals.


The Panthers end their historic season with a 28-3 record. Johnson had 26 points, seven assists and five steals, but the Falcons (29-5) scored 24 first-quarter points and used their defense to stay in front for pretty much the duration.

Bentley led by as much as 9, while Virginia Union’s only lead of the game came in the opening minute.

VUU’s own defense was strong, giving them multiple chances late to go in front and advance, but its shooting struggles were just too much to overcome.

“They played good defense,” said Johnson, who played all 40 minutes and hit 8 of 26 shots. “The ball just didn’t bounce in for us sometimes.”

The win was Bentley coach Barbara Stevens’ 800th as the Falcons coach. She was clearly relieved her team found a way to survive.

“When the ball was in Kianna Johnson’s hands with 4 seconds left I was a little nervous,” Stevens admitted. “We knew we could not stop her but we wanted to do our best to limit her good looks. I felt like if this game was in the 70s we’d have a good chance. If it was in the 60s that’d be great. To have it in the 50s was pretty much a best-case scenario for us.”

Lady Walker had 11 points and 10 rebounds for the Panthers, while Taylor White finished with 10 points, six rebounds and four steals. VUU had 10 steals in all, forcing 21 Falcon turnovers. That kept them in the game, but a 7 for 29 second-half shooting effort made things tough.

“We did a great job to turn them over late in the game, we just didn’t capitalize off those turnovers,” said Panthers coach AnnMarie Gilbert. “A few more minutes and a few lucky bounces and the game easily could’ve gone the other way.”

Bentley’s fast start was important, as it barely scored as many points in the last three quarters (29) as it did in the first. The Falcons hit just four field goals in the entire second half, and scored only 5 points in the fourth quarter.

“They transition like crazy so our gameplan was to maximize every possession,” said Bentley’s Jen Gemma, who had 16 points and 12 rebounds. “We did a real good job with that in the first quarter. As the game went on our defense picked up to make up for some of the careless mistakes we made on offense.”

Gemma was the only Falcon to score in double figures, though Victoria Lux had 9 points, 11 rebounds and five assists.

A 28-win season and a berth in the Elite Eight is a big year for any team, but with 2015-16 being Gilbert’s first year at the helm it was an especially encouraging year. That was hard to get out of the understandably emotional players after the game, but they know they put together something special.

“I’m proud of the history we made for the school,” Johnson said. “I hope what we did can teach the girls that the hard work, the dedication and persistence will get you far.”

“I think it’s been a terrific season,” Gilbert said. “Not many teams advance to the Elite Eight. I’m real proud of how our kids fought in this game. To get to this point; we’re not satisfied, and my heart hurts for them, because they wanted to win this game. But our kids fought valiantly.”