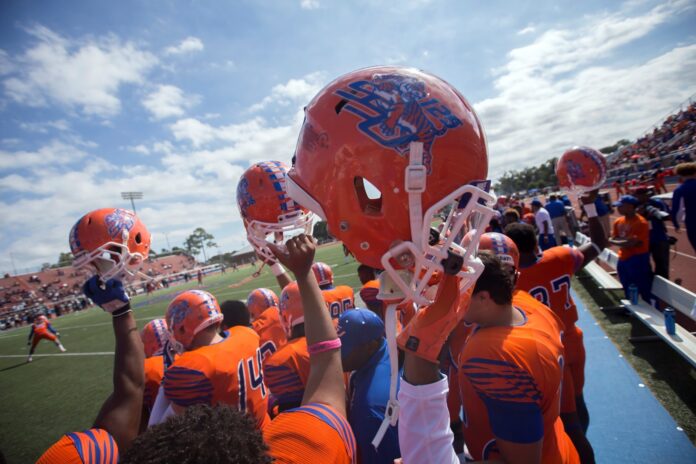 The 10-game slate will pit the Tigers against two Football Bowl Subdivision (FBS) programs and has four home games, which will be played at Theodore A. Wright Stadium.

GSU played in the GoDaddy Bowl in 2015 while USM played in the Zaxby’s Heart of Dallas Bowl. [easyazon_infoblock align=”right” cart=”y” identifier=”B008R9QBDG” locale=”US” tag=”hbcusports-20″]

Following a bye week on Sept. 17, Savannah State will begin Mid-Eastern Athletic Conference play with a home contest against Bethune-Cookman, on Sept. 24 at 7 p.m.

Savannah State returns to the road on Oct. 15 to play North Carolina Central at 2 p.m. followed by a bye week on Oct. 22.

The Orange and Blue Nation will celebrate Homecoming on Oct. 29 against Howard at 2 p.m. followed by a home game against Norfolk State on Nov. 5 at 1 p.m.