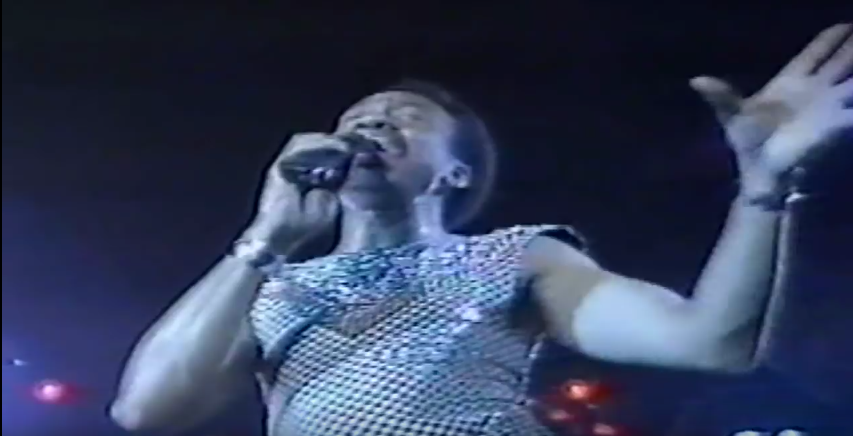 Maurice White, co-founder of the band, Earth, Wind & Fire, died on Feb. 4 after fighting a lengthy battle with Parkinson’s disease.

White’s evolution as a singer, composer, producer and songwriter, in a career that spanned four decades, impacted the lives of many who followed his life story through song and dance.


And that includes the many HBCU bands that played his songs.

So, let’s take a moment to pay a small tribute to the works of White by honoring him with some video clips of HBCU bands that performed some of his greatest songs.

Clips appear in no particular order

Morehouse, “After the Love Has Gone”

Grambling, “Love is the Greatest Story“
From the EWF album, “Millennium” (1993)

Southern, “Got to Get You into My Life“
From the Sgt. Pepper’s Lonely Hearts Club Band soundtrack (1978)
Note: The song was originally written by Paul McCartney and performed by the Beatles, but covered by Earth, Wind & Fire.

Atlanta A&T, “In The Stone”
From the EWF album, “I Am” (1979)
Note: For those who are unfamiliar with the HBCU landscape, Atlanta A&T doesn’t really exist. It is a fictional school featured in the move Drumline.