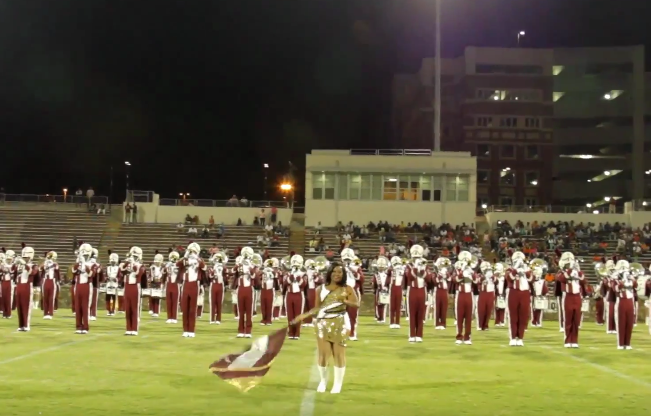 As many enthusiasts will agree, the year 2015 was no disappointment in the category of HBCU bands. From week to week we’ve witness HBCU bands show up and show out — performing popular hip-hop and R&B songs that either had us singing along or simply nodding our heads.

There were literally hundreds of songs to choose from when we began the task of creating a list featuring the top 10 cover songs played in 2015 by HBCU marching bands. It was no easy task.


We think this list, a compilation of songs old and new, fast and slow, is a good one.

And because we know there were a number of great performances that didn’t make the list, we fully expect that some of you will set the record straight with your comments in the comments section.

4. Southern University “He Loves Me”