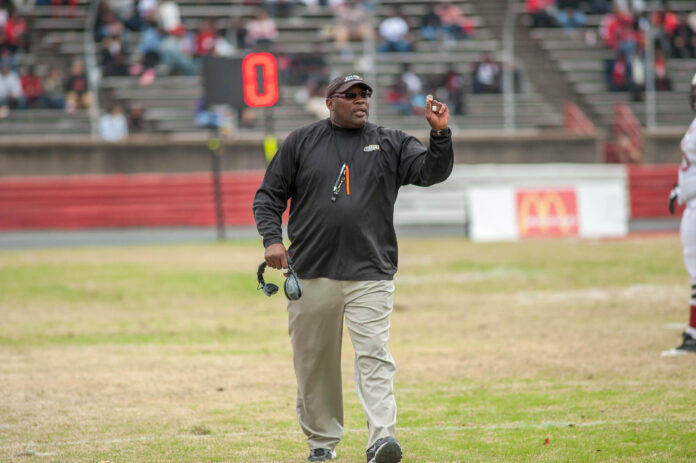 Massey completed four seasons as the Bears head coach, finishing the 2015 season with a 1-9 record. Shaw finished tied for last in the Central Intercollegiate Athletic Association Conference (CIAA), missing the Championship for the fourth time in the last five years. Massey compiled a record of 14-26 during his time at the helm. He has a career record of 16-44 which includes two seasons as head coach at Livingstone College.

Massey was officially introduced as Shaw’s head football coach on January 18, 2012 after serving on the Bears football staff for five years, including serving as the defensive coordinator for two years in which he was a part of the 2010 CIAA Championship team.

“We thank Coach Massey for his effort and dedication to the Bears football program and to our student-athletes over the last four seasons,” said Director of Athletics Dr. Alfonza Carter. “At this time, we believe the program needs to go in a new direction. We wish Coach Massey nothing but the best for the future.”