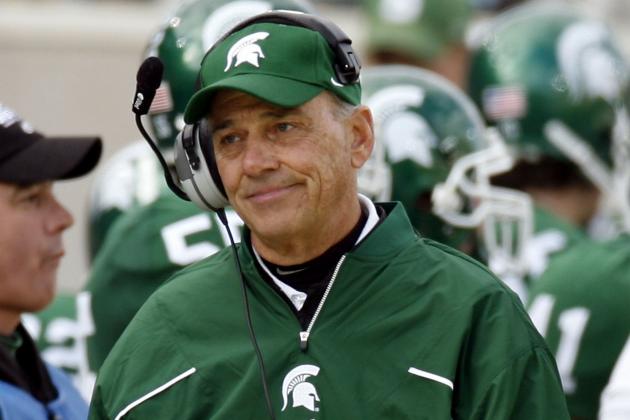 FootballScoop.com reported that Smith, who coached at Utah State, Michigan State and Arkansas, will be  KSU’s next coach.

Smith most recently was the head coach at Fort Lewis College in Colorado.