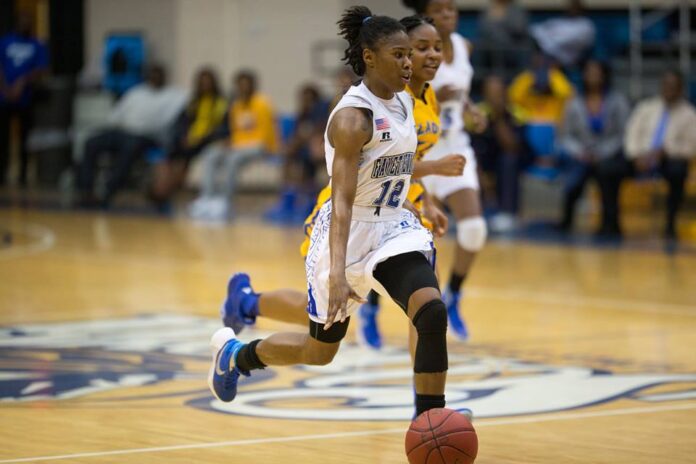 The Fayetteville State University women’s basketball program is under investigation by the NCAA for allegations that it provided improper benefits to players.

According to reports, Fayetteville State self-reported possible finance-related violations to the NCAA that involved two ineligible players who are currently no longer on the Broncos roster.

A probe revealed that an athletic booster provided the athletes what were described as undisclosed financial offerings.

The findings come nearly a week after head coach Eva Patterson-Health retired in the middle of her sixth season on Nov. 23.  School officials said her retirement was not related to the current NCAA investigation.

The NCAA Committee on Infractions will review the evidence and will provide a final decision on any sanctions. The school will have an opportunity to appeal any penalties.