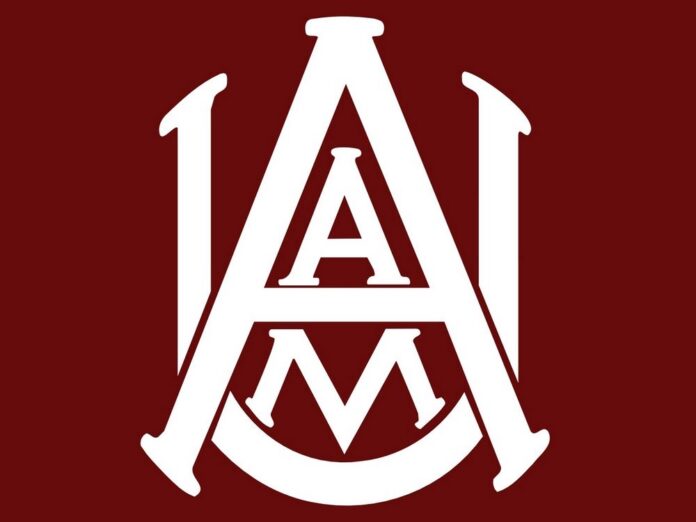 For the second-straight game, the Tigers carried a lead into the second half, as they were up 36-33 at the break. The lead changed hands three times in the first 1:17 of the second half, but the Tigers broke through with a 16-4 run to go up 52-42 with 11:51 left. The Tigers maintained control until the final two minutes of regulation, where Tennessee Tech went on a 9-3 run to tie the game.

Raeford Worsham made a layup with five seconds left to put JSU up 71-69, but TTU’s Torrance Rowe responded with a buzzer-beating lay-in to send the game to overtime. In the extra session, the team’s traded points until Tennessee Tech outscored Jackson State 11-7 in the final two minutes of the period.

Rowe, who scored nine points in extra time, ended his night with 35 points, a career-high for him. He also had five rebounds and five assists. Ryan Martin added 20 points and nine boards for Tennessee Tech.

The game was closely contested early until a Rodgers three-pointer put the Jaguars ahead by six midway through the first half. Southern built its lead to as many as 12 in the period, taking a 39-30 advantage into the second half.

Dillard got no closer than six during the remainder of the contest.

Adrian Rodgers led the way with 20 points and five rebounds. Trelun Banks was 6-of-11 from the floor on his way to 19 points. Shawn Prudhomme scored 18, and Chris Thomas added 12.

JACKSONVILLE, Ala. – Rakiya Battle scored the game’s final six points to lift Alabama A&M to a 73-69 win at Jacksonville State.

The Bulldogs took a 41-35 lead into the second half and opened up a 15-point advantage to start the second half. The Gamecocks were able to make it a one-possession game just after the midway point of the second half, but Alabama A&M opened up a six-point lead with a little over seven minutes left.

Jacksonville State tied it at 60 with 5:47 left but AAMU never allowed the Gamecocks to take the lead. With the game deadlocked at 67 following a JaQuail Townser three-ball, Battle went to work, closing the final 56 seconds with a layup and clutch free-throw shooting to ice it for the Bulldogs.

Trailing only by six, UAPB’s offense went the last 8:03 of the first half without a made field goal against the Cornhuskers. Meanwhile, the Golden Lions allowed Nebraska to go on a scoring run that peaked when the Huskers scored 15 of the period’s final 18 points over a span of roughly four-and-a-half minutes.

At the end of it, The Golden Lions trailed 34-16, and were unable to get enough offense going to make any significant dent into the deficit they faced. UAPB shot 30.6 percent from the field in the game.

PORTLAND, Ore. – The allowance of a 21-5 scoring run put Alcorn State behind the eight-ball quickly at Portland, where the Braves fell 97-65 on Tuesday.

The offensive outburst came with a bit more than 12 minutes left in the first half and occurred over a span of almost seven minutes. At the end of the fracas, Alcorn State trailed 41-18. The half saw the Braves allowed 58 points while scoring 33 of their own.

The Braves drew no closer than to within 21 points over the remainder of the game, despite outrebounding the Pilots 40-33 over the course of the contest.

Patrick Onwenu scored 20 to lead Alcorn State. He also pulled down eight rebounds. Devonte Hampton added 18. Marquis Vance, who notched a double-double in the contest prior to this one, had a quiet night with just four points scored.

D’Marques Tyson came off the bench to score 20 for Portland. Bryce Pressley scored 12, Jarrel Marshall added 11, and Jazz Johnson and Rashad Jackson each netted 10 points for the Pilots.