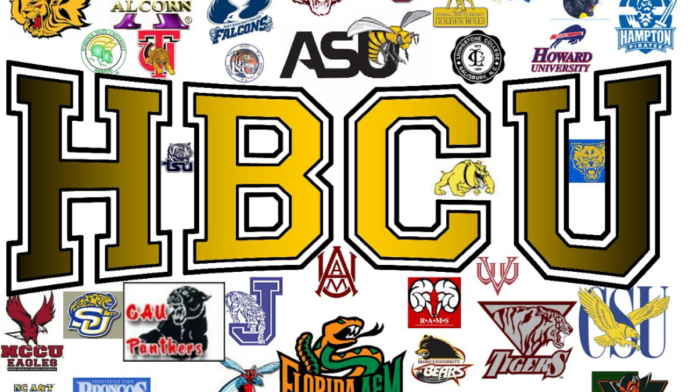 Hartly, DE – Grambling State University moved into the top spot following North Carolina A&T’s loss to North Carolina Central last weekend. The Tigers, who were idle last weekend, moved up from the #2 spot they had claimed for several weeks.

First place votes were distributed between GSU, N.C. A&T and Bethune-Cookman, but Grambling State accumulated enough total points to take over the #1 position

A&T’s loss caused some shuffling of positions with Alabama State returning to the top 10 thanks to their homecoming victory over SIAC Champion Miles College. Tennessee State dropped out of the top 10.

Voting for this week’s poll has been suspended until the end of the playoffs.

About HSRN:
HSRN (Heritage Sports Radio Network) is the national leader in live radio broadcasts of mid-major athletics. HSRN combines innovative programming and production with a vast broadcast network. The SiriusXM platform avails partners of HSRN exposure on the world’s largest radio broadcaster as measured by revenue and exposure to 28.3 million subscribers. In addition to SiriusXM, HSRN is available on terrestrial radio affiliates, smartphones and other connected devices as well as online at HSRN.com

With North Carolina A&T’s loss to North Carolina Central, the Tigers, who had been No. 2 the last four weeks, sit atop the BOXTOROW Coaches and Media Polls.

In the coaches poll, the Tigers received 15-of-20 first-place votes with No. 2 Bethune-Cookman receiving the other five.  Bethune-Cookman, whose win over Florida A&M in the Florida Classic secured them a share of the MEAC title with NCCU and N.C. A&T is No. 2 while Prairie View A&M and NCCU follow suit, all moving up one spot.  The Aggies fell to No. 5.

Despite the Aggie loss and by virtue of the tie breaker rules N.C. A&T will represent the MEAC in the Celebration Bowl against either Alcorn State or Grambling, who will face off in the SWAC championship game on December 5 in Houston.

In the media poll, Grambling received all but three first-place votes. No. 2 Bethune-Cookman received a No. 1 vote as did North Carolina Central who moved up four spots to No. 4, behind the Aggies dropped to No. 3, one point ahead of the Eagles.

The next BOXTOROW Coaches and Media Polls will be released on December 21 and will be the final polls that will determine the national champion.