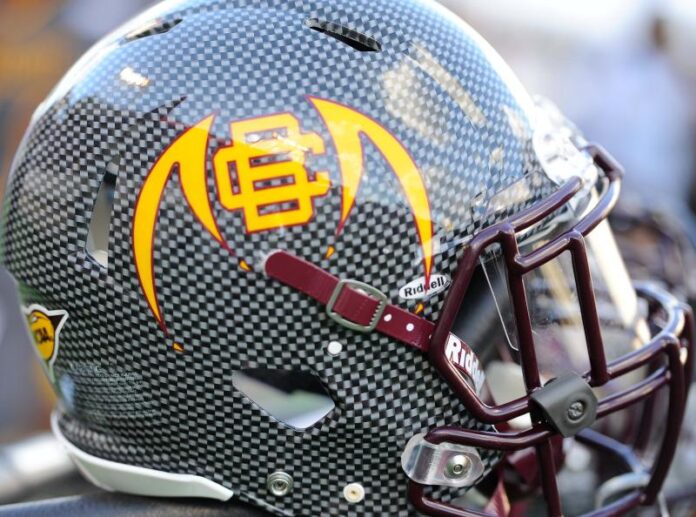 The teams selected for the 14 at-large spots in the Football Championship Division playoffs were basically stronger than the teams that did not get selected, selection committee chairman Mark Wilson said Monday during a telephone interview.

“We looked at all the data,” said Wilson, Tennessee Tech’s athletic director. “Nothing against those programs, or their schedules or anything. It’s just we felt like we selected the very best teams to be in the championships.”

The committee did receive information on MEAC co-champion Bethune-Cookman (9-2) and Prairie View A&M (8-2) of the SWAC for at-large consideration. Wilson said he believes factors such as the respective teams’ strength of schedule and “total body of work” hurt their cases for at-large bids.

The SWAC and MEAC, along with the Ivy League, do not have representation on the selection committee. Wilson said representation is only available to those conferences that elect to have automatic qualifiers to the playoffs.

The committee has members that serve as liaisons to the MEAC and SWAC to get information about their teams, Wilson said. The MEAC gave up its automatic bid this year in order to participate in the Celebration Bowl. The Dec. 19 game in Atlanta features MEAC co-champion No. 22 North Carolina A&T against the SWAC Championship Game winner — No. 21 Grambling State or Alcorn State.

“The MEAC was very engaged in providing information to their liaison,” he said.

The Celebration Bowl did take some teams off the table for at-large consideration, Wilson said. However, the game was not the deciding factor for selection and will not be in the future.