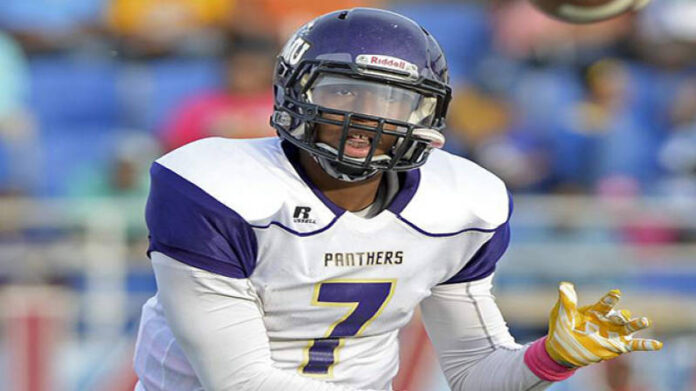 For the first time in two decades, there won’t be an HBCU football program in the FCS postseason.

The 24-team field revealed Sunday did not include a school from the MEAC, SWAC or Ohio Valley’s Tennessee State.

Entering play Saturday, there was an outside chance that as many as two HBCU schools — Bethune-Cookman and Prairie View — could receive at-large bids to the postseason.

Both teams, however, were passed over by the NCAA Division I Football Championship Committee.

Prairie View first-year head coach Willie Simmons was not pleased with the Panthers being left out of the playoff picture.

“The Good Lord constantly shows us that our work is NEVER done,” Simmons wrote on Facebook. “With a 9-2 record (8-1 conference) and only one loss to an FCS opponent, Prairie View A&M got shunned from the FCS playoffs for multiple 4 loss and even a 5 loss team!!! My players have nothing to hang their heads about! I’m blessed to be their coach!!!”

With MEAC co-champion North Carolina A&T representing the conference in the Celebration Bowl against the SWAC champion, it took the automatic bid out of the equation.

The last time the FCS playoff field was without an HBCU team was 1991.