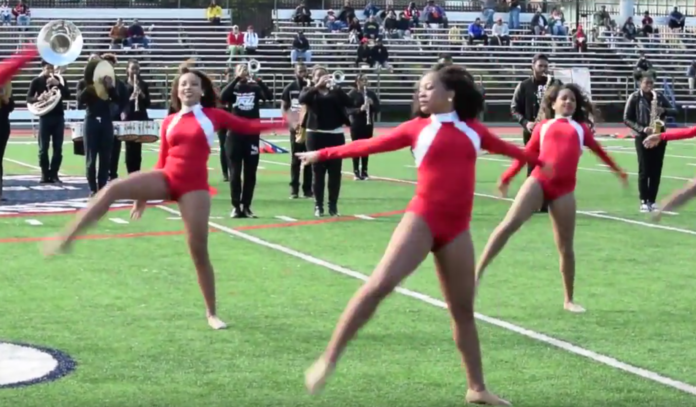 Here are this week’s nominees (selected by our staff) for HBCU Sports Band of the Week (Week 9).